You won’t hear much about flip phones these days. The “trend” seems to be focused so much on touch-sensitive units with virtual keypads etc. However the mobile giant Sony Ericsson is going to introduce a device named Bravie S004 (hopefully in the middle of August or November – not official though). As apparent it seems that Japan, coupled with Korea are holding the highest numbers of flip phones users all around the world.

Back in the day most of this type units lack some features such as a powerful camera, entertaining utilities etc. But with this device includes a staggering 8 mega pixel digital-camera with picture resolutions as high as 3264×2448. The video playback will also be high in the standards too. Other functions such as auto-focus, smile/face detection abilities, LED flashes and a software for image edition will be included. For network functions, according to the manufacture there are many popular solutions which are embedded in to this flip phone, 3G, HSDPA, 2G for instance. 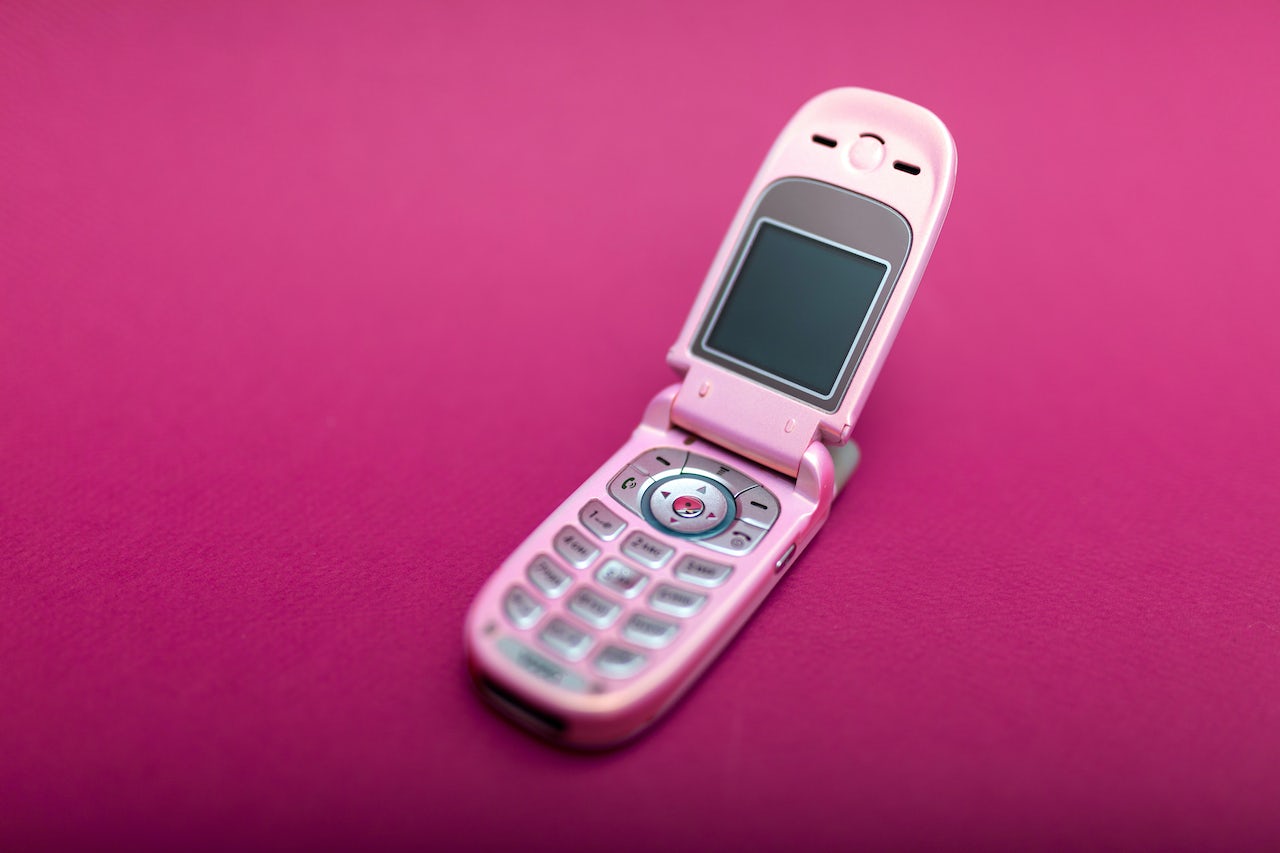 For connectivity there is the unavoidable Bluetooth (2.0 – high-speed). The only reason for this “old” wireless network still to be used, is because of the headsets that supports this protocol. Anyway USB (for PC to phone access), Infrared and even WiFi can be added through an external input. The processor speed is very impressive too, 1GHZ should be more than enough to perform even the most complex application handlings. This again could raise some red lights to other flip phones out there.

The memory included has 800 Megabytes of usable space for the user. In the future the capacity can be expanded through the microSD slot up to 16GB which should be more than for most of us anyway. The internal display is powered by a color depth of 16 Million (TFT) and the 3.2 inch screen has a screen resolution of 480×852. Other facilities such as an Accelerometer, Snoozing alarms etc are also embedded. The weight is not as high as, like in many other flip phones in comparison. It’s around 140 g mark.